This section allows you to view all posts made by this member. Note that you can only see posts made in areas you currently have access to.

อื่นๆ ที่ไม่ตรงหมวดข้างบน / You can reserve A new Samsung Galaxy phone now, which will be available next month.

January 12, 2023, 04:57:14 PM
A new Galaxy phone will be released in the new year, and you won't have to wait long for it. If you're especially eager to upgrade, Samsung has announced that its newest line of devices will be unveiled at Samsung Unpacked on February 1. You can reserve them now.The reservation page for the upcoming Galaxy smartphone, the upcoming Galaxy Book laptop, or both has just been launched by Samsung. If you reserve each product separately, you will receive $50 in free Samsung Credit that you can use on samsung.com; if you reserve both products simultaneously, you will receive $100. Please keep in mind that making a reservation does not obligate you to place a preorder or provide any payment information; rather, all you are doing is entering your name and email address so that you can be notified when the new devices become available for purchase.The long-rumored Galaxy S23 series is almost certainly being teased by Samsung. A staple of Galaxy flagships, the "Reserve Now" image on Samsung's website features three fancy-looking camera lenses. A teaser video also reads "made for Moonlight," implying that the upcoming phones may take even better pictures in the dark. Also, this is just a guess, but the blue color in the video would be great on a phone.An S23, S23+, and S23 Ultra are expected this year, with the latter likely costing more than $1,000 and featuring the highest-end cameras. Since the Galaxy S22+ is the best Android phone we currently recommend, we are eager to see how the new model improves on Samsung's typically excellent cameras and design as a whole.We might be interested in the Galaxy Book 3 series of laptops. We anticipate at the very least an upgrade to the most recent Intel Core processors of the 13th Generation, possibly taller screens, and both conventional and convertible models. Even though the Galaxy Book 2 Pro 360 from last year had a lot of Samsung software already installed, we liked it a lot.We'll be covering all of the major announcements as they happen during Samsung Unpacked, which starts on February 1 at 1 p.m. ET. In the meantime, you can reserve the brand-new hardware of the company right now for free and without making any commitments.Credit : CNN News
Rewriter By : yostnews.com
#130 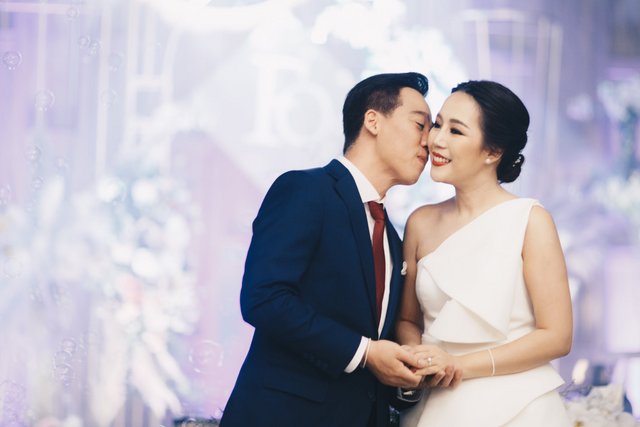 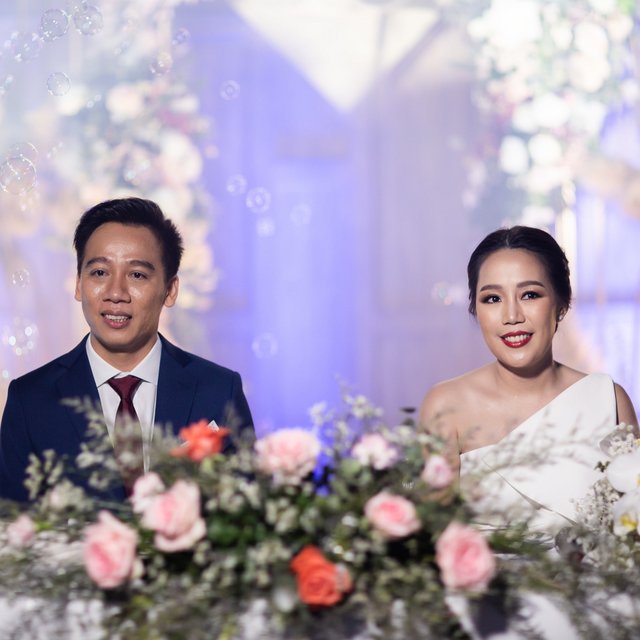